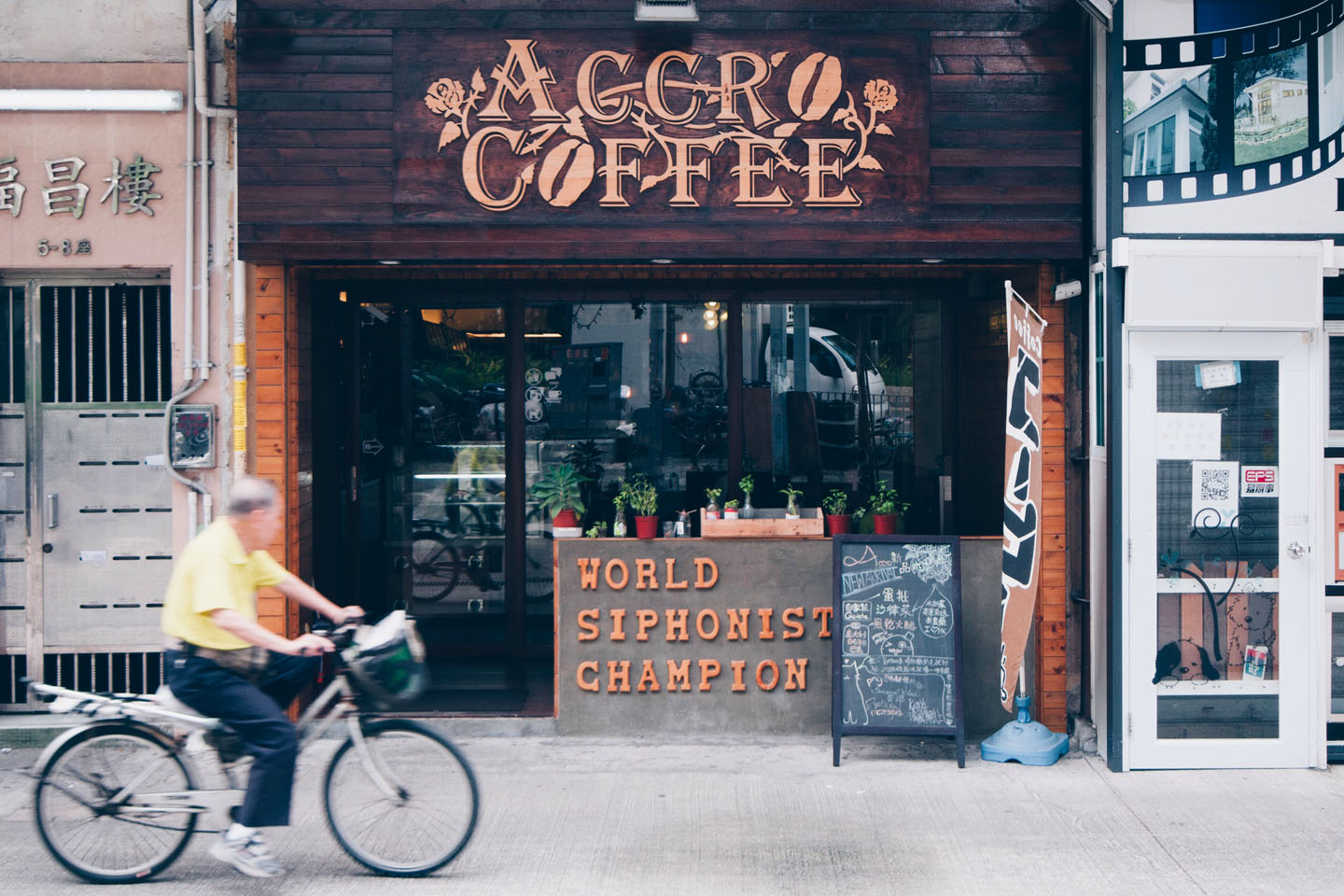 Tucked away in Yuen Long between rows of bike shops and local restaurants, you wouldn’t know that this unassuming shop was home to a numerous award winning baristas, except for the ‘World Siphonist Champion’ sign proudly displayed at the shop front. “7 years ago, I grew tired of the repetitiveness of the administrative work that I was doing and wanted a career change,” says Tsuyoshi. “There was a coffee shop called Soulmate Coffee that I used to frequent and through conversations with a barista named Nigel, I became increasingly interested in the world of specialty coffee. I moved to Taiwan to train under my sifu, learning how to brew and roast coffee, and upon coming back to Hong Kong, I was eager to make use of my newfound craft. At first, I worked as a barista for 6 months but I knew pretty early on that I couldn’t create the experience that I wanted. And so, I started Accro Coffee.” I chose to open in Yuen Long because it was home; it’s where I grew up and where I still live to this day. There weren’t any specialty coffee shops in the area and I would always have to travel elsewhere to try new coffee. There wasn’t even a Starbucks when we first opened in 2010 and I could feel that there was enough demand to open up a shop here. On weekdays now, we get mostly locals from this area but on weekends, we see people from all over Hong Kong coming through to try our coffee When we first opened, we were importing coffee roasted by my sifu in Taiwan but after about 2 years, he had to stop roasting because of health issues. That was also around the time that we started competing so to gain more control over our brews, I started roasting in-house. In the beginning, I wasn’t very confident and the coffee was honestly not very good but through a lot of experimenting and learning, I was finally able to tune my roasts to the profiles I desired. There are a lot of factors that I take into consideration but my recipe always changes slightly depending on my mood that day.” A number of baristas at Accro Coffee have been very successful in competitions. Why is competing so important to you? I see competing as a challenge and an opportunity to discover and work on your weaknesses. You’re able to see where your skills stand relative to other professionals and you have the opportunity to meet the people in your industry so that you can learn from, share and exchange ideas with one another. These are experiences that you wouldn’t be able to gain by just working at a shop. You won the Brewers Cup this year. What was your method? I created a method that uses both a ceramic pourover and nel drip. Pourovers typically give a clean cup but lack in body and mouthfeel whereas nel drip has good body and mouthfeel but not enough acidity. By combining the two, I was able to get the best of both in one cup. If you weren’t in the coffee industry, what would you be doing? Teaching and playing the drums. When I get the chance I still try and meet up with my band mates but a lot less than I used to. 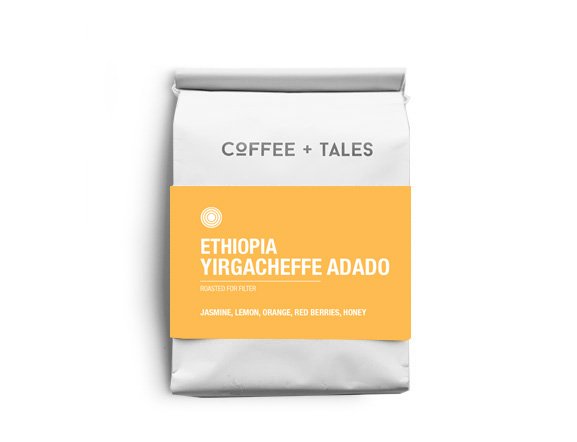 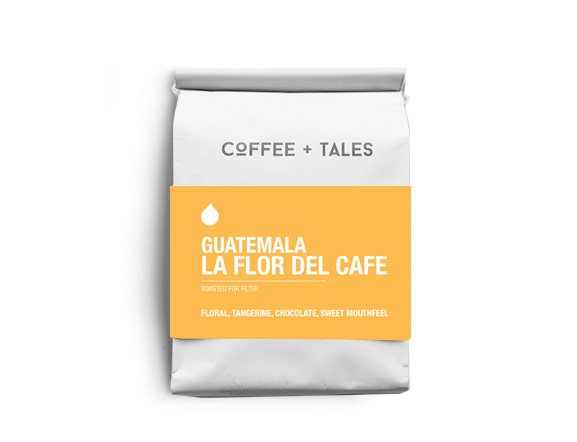 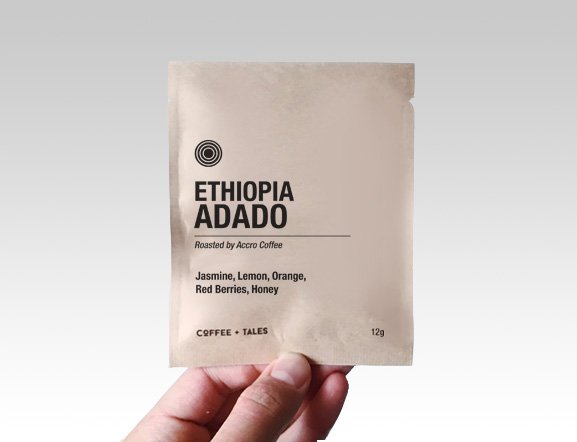 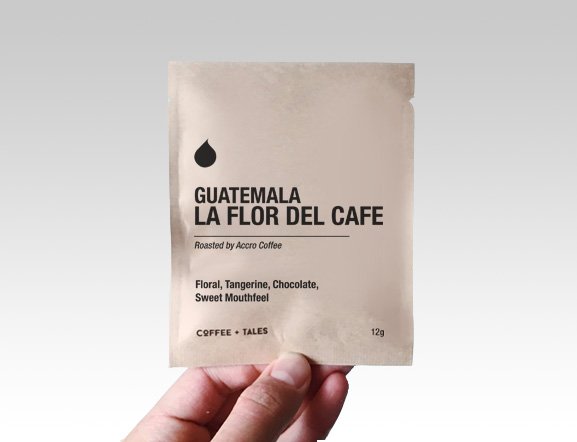 Sold Out
Get Started