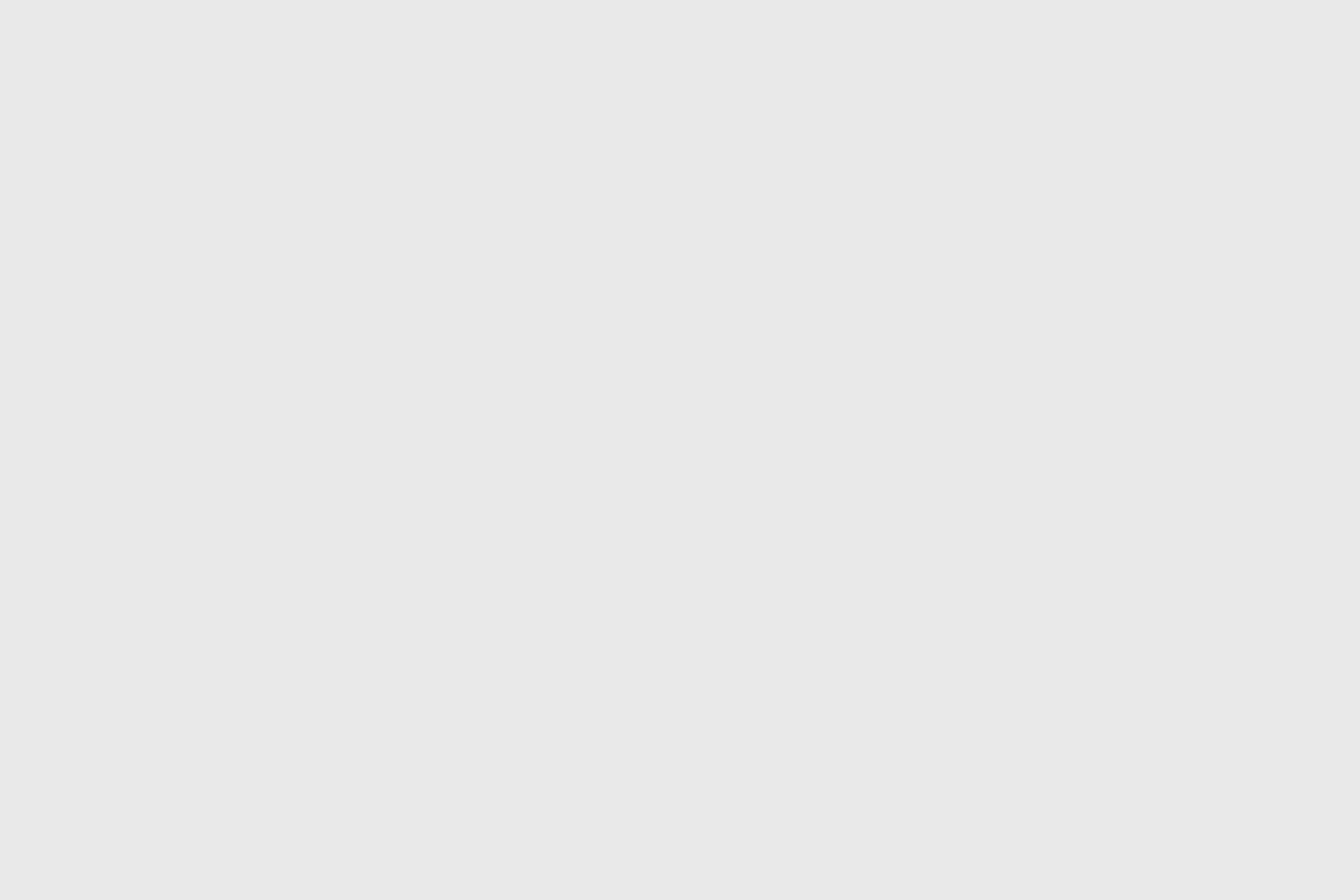 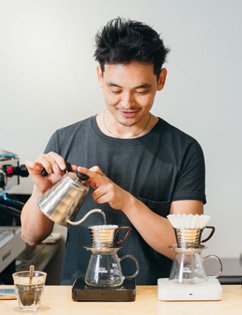 Ito-san was born in Tokyo, and started his first career in the fashion industry. However, his all-time dream since graduating was to work at Starbucks, which he eventually realized when he joined the team at the age of 25. He established his career as a barista during the next five years where he worked at several Starbucks, mainly in the Tokyo area. “At Starbucks, I learned how to be an entertainer, and also a lot about hospitality”, Ito-san says. However, as much as he loved working as a barista, the lack of flexibility and independence due to the nature of the large-scale company started to restrict him more than he was comfortable with. He was repeatedly offered a promotion to be a branch manager, but after seeing how a management position and the administrative work would drive him even further away from the pure enjoyment of being a barista mastering the technique, Ito-san decided it was time to move on. Ito-san moved to Taiwan, taking an interest in the coffee from Alishan. “When I visited the Alishan mountains, they brewed their light roast with a siphon. That was the first light roast ever for me, and it was brewed with a siphon. It was such an overwhelmingly special experience”, he recalls the moment still vividly emblazoned in his mind. However, without being able to speak Chinese and without any funds, it was going to be an uphill battle. He rented a shared roaster to start with and began roasting Alishan coffee. However, the inability to speak the local language proved to be a challenge until an idea came to him. He negotiated a spot at the airport by the gate where flights from Japan arrive and depart, selling to Japanese tourist. He rapidly gained a reputation and popularity which led him to opening a physical shop in 2013, and eventually, the brand grew to have 4 branches in Taiwan and 1 shop in Hong Kong. The business kept growing, and the number of employees increased. However, at the point when Ito-san had to manage more than 20 people in several locations, things became increasingly difficult. Eventually, he closed down most of his shops to regain focus on his craft, leaving only 2 in Taiwan before returning to his home country of Japan to open Goodman Roaster Kyoto. What roaster do you use Diedrich, a 12kg machine in Taipei and 5kg one in Kyoto. I’m especially fascinated by how well espresso blends turn out with the Diedrich. With this incredible infrared roasting method, it gives the espresso wonderful body and crema. Why did you choose to open your shop in Kyoto? I felt something from the city when I visited Kyoto. The city is rich in artisan crafts and its atmosphere was appealing to me. What is your favourite way of brewing coffee Pourover using a Kalita 155 What's your typical pourover recipe? On the Kalita Wave 155, medium-coarse grind, 13g:220ml ratio, water temperature at 92° and a brew time between 2:30-3:00. “If I didn’t work in the coffee industry, I would want to be a….” A farmer, growing and making natural wine. 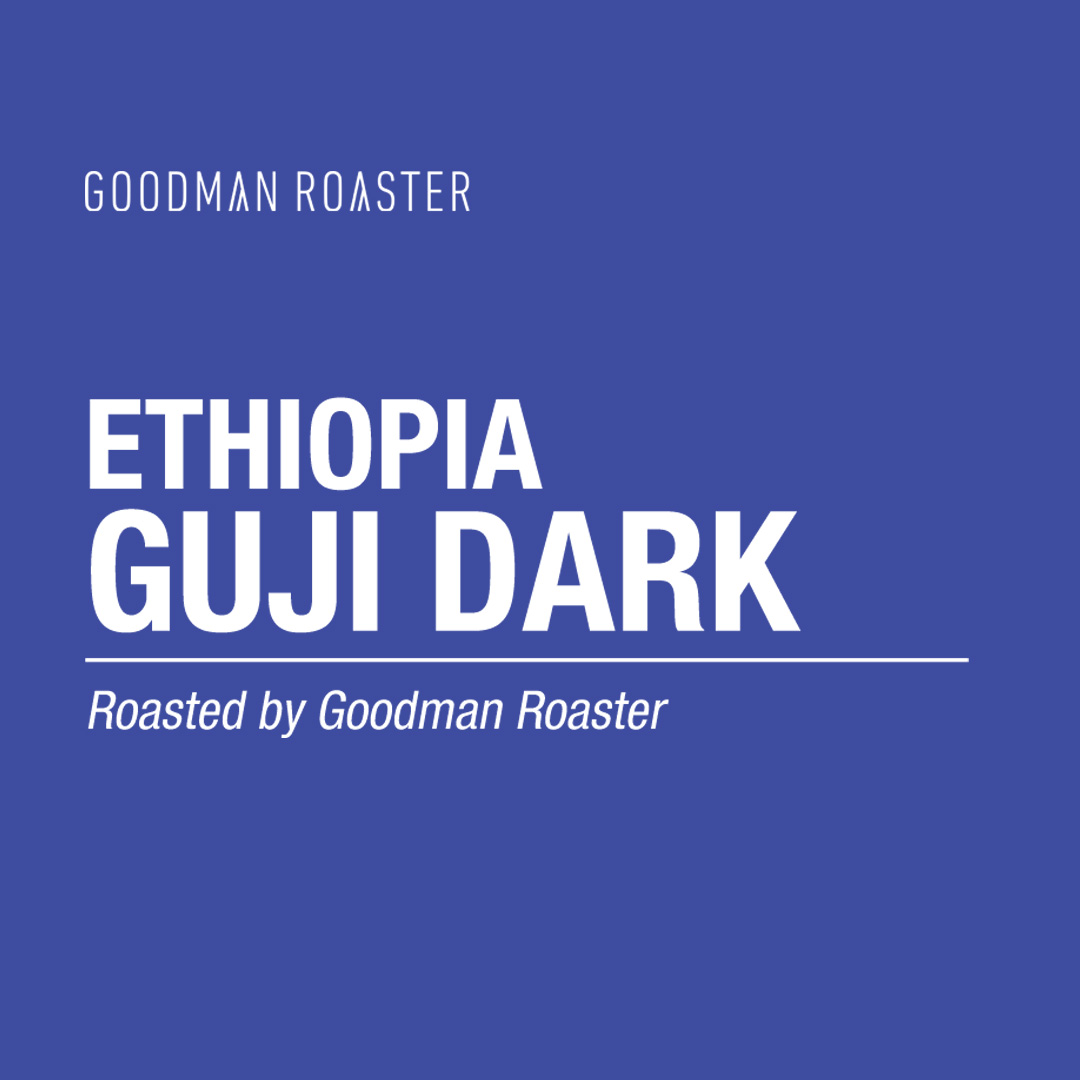 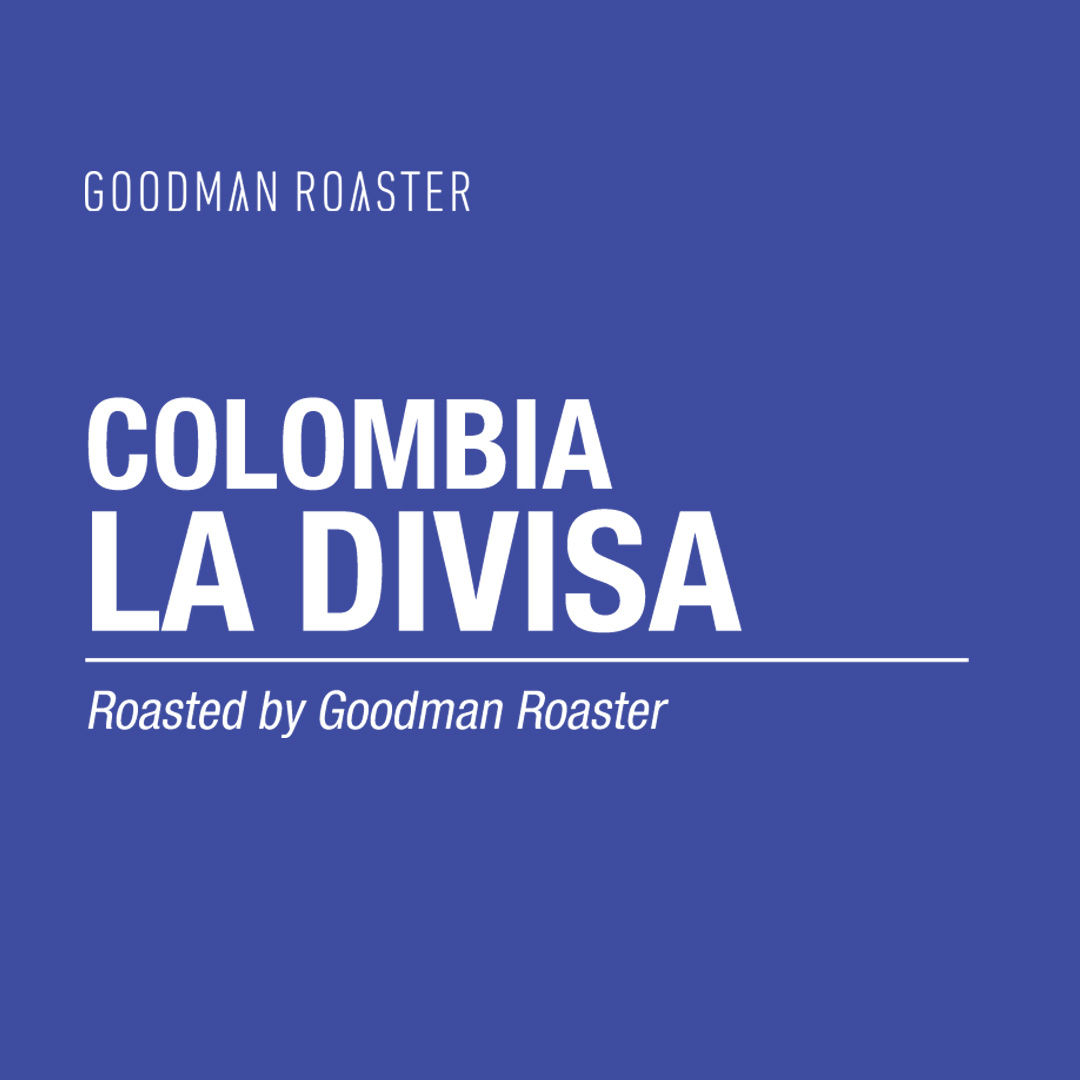 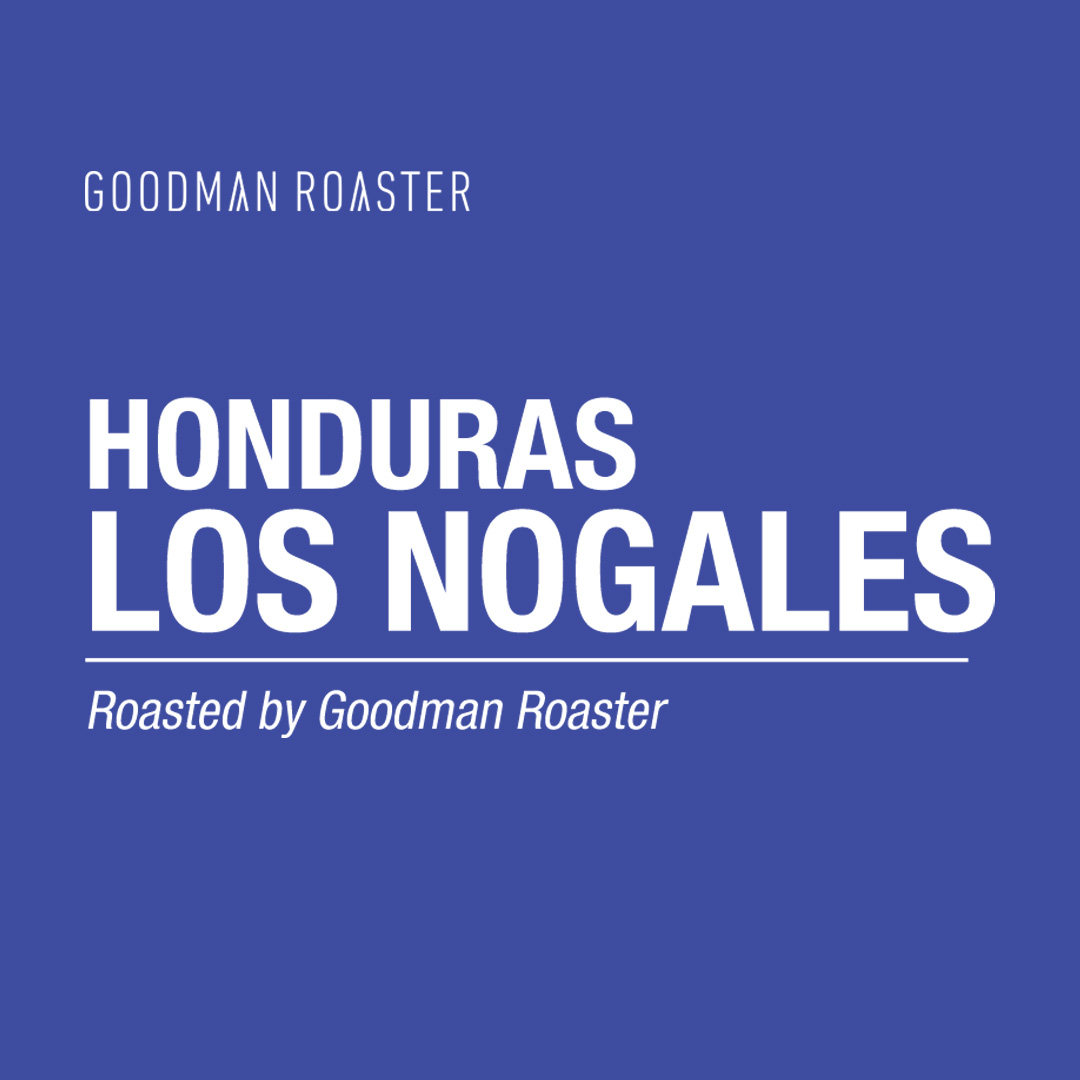 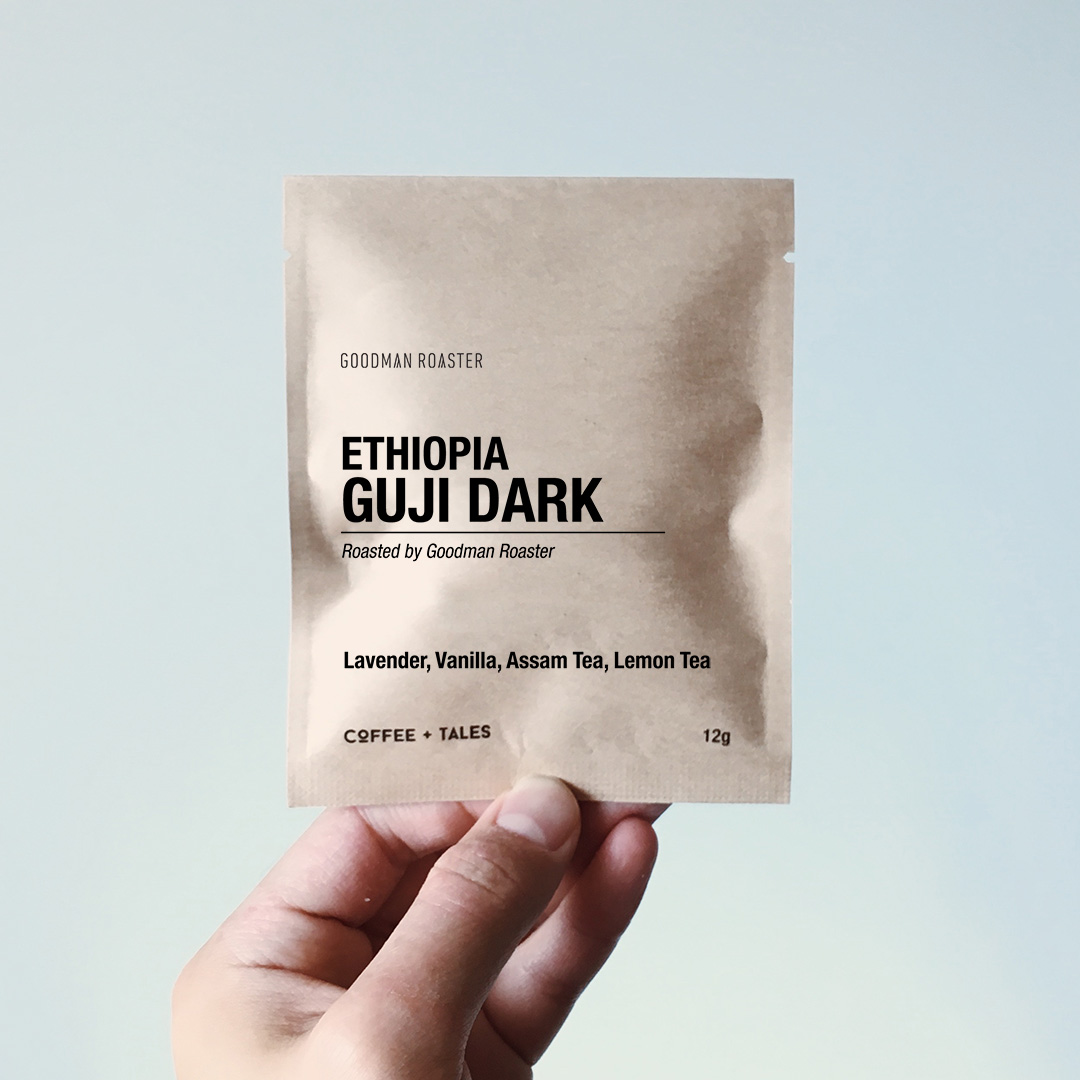 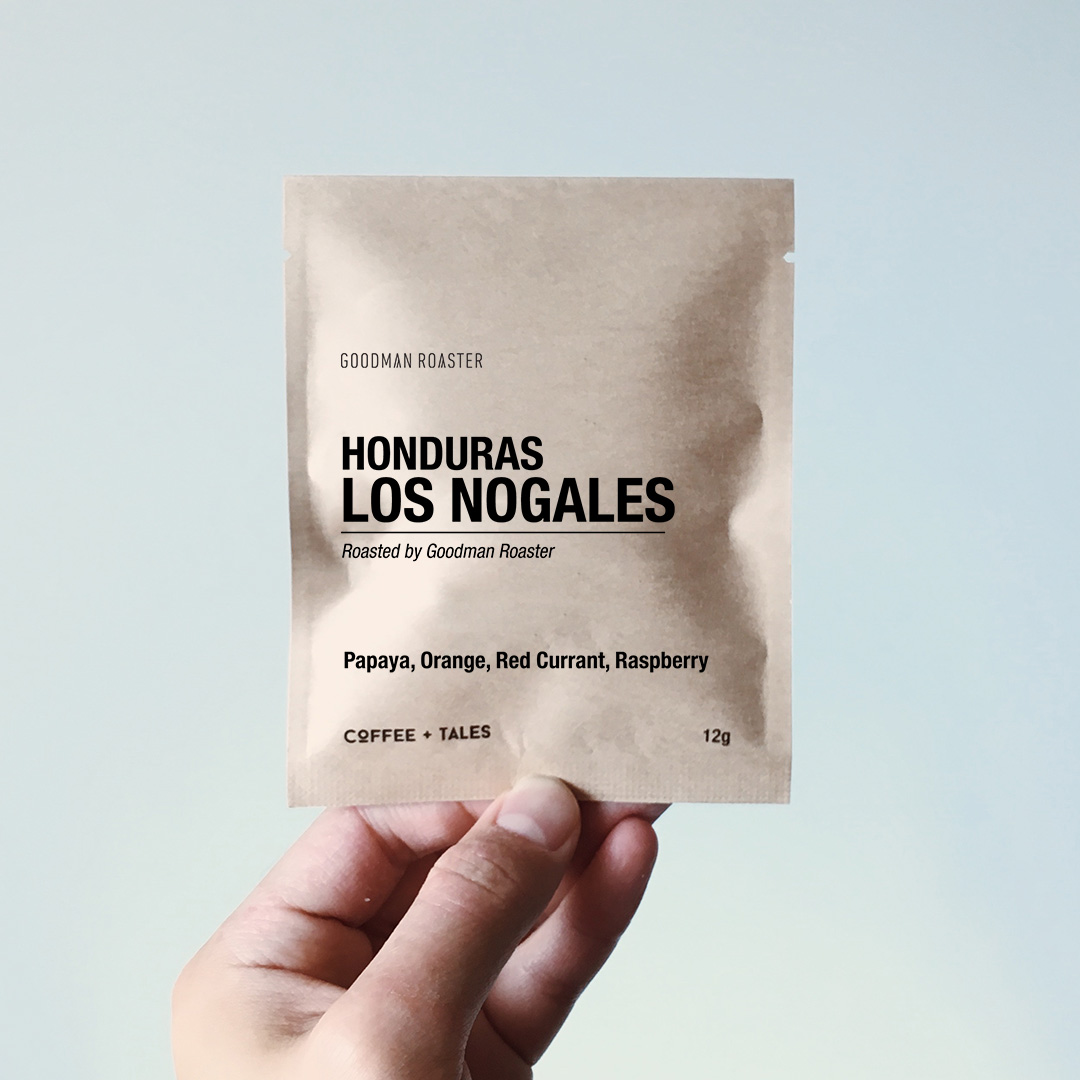 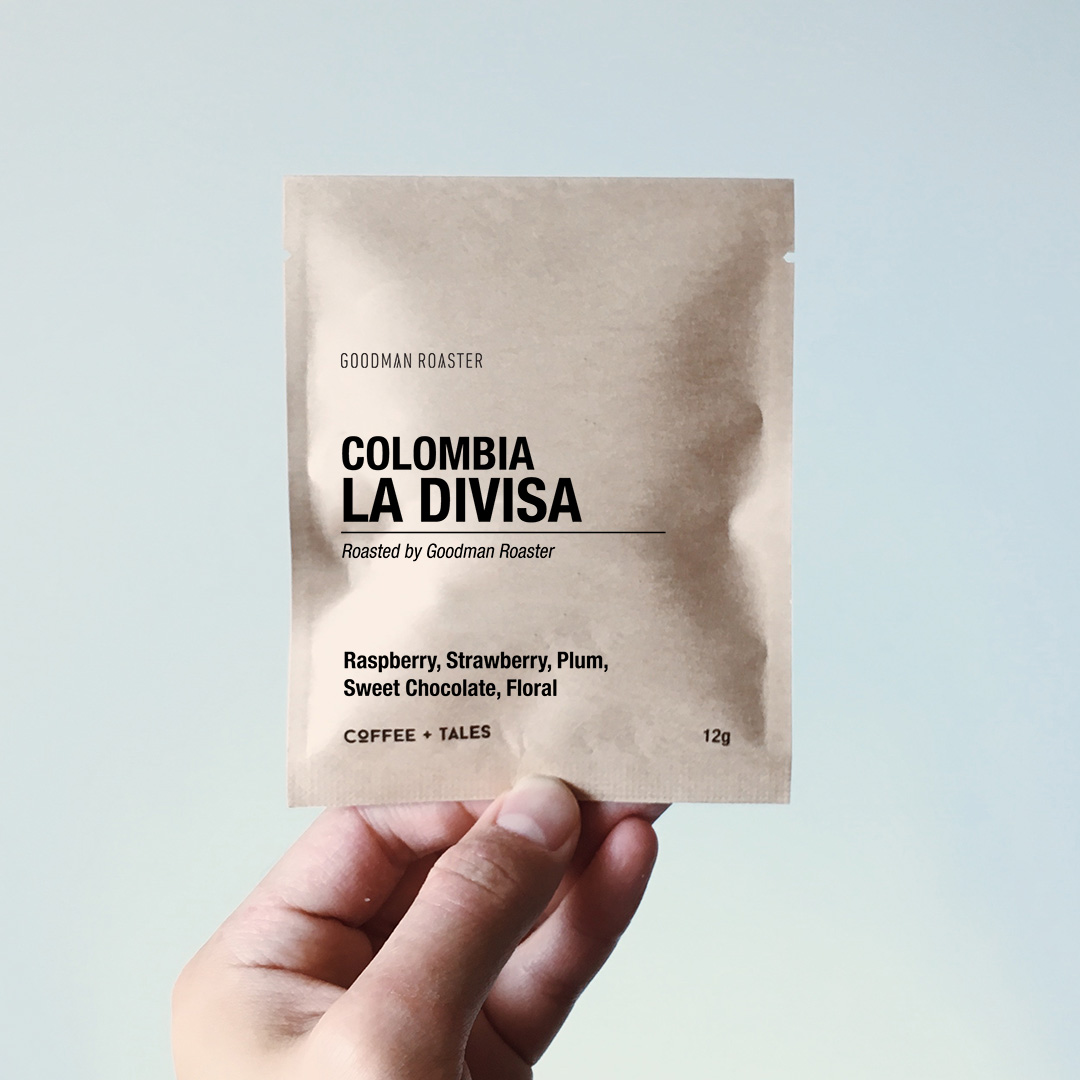