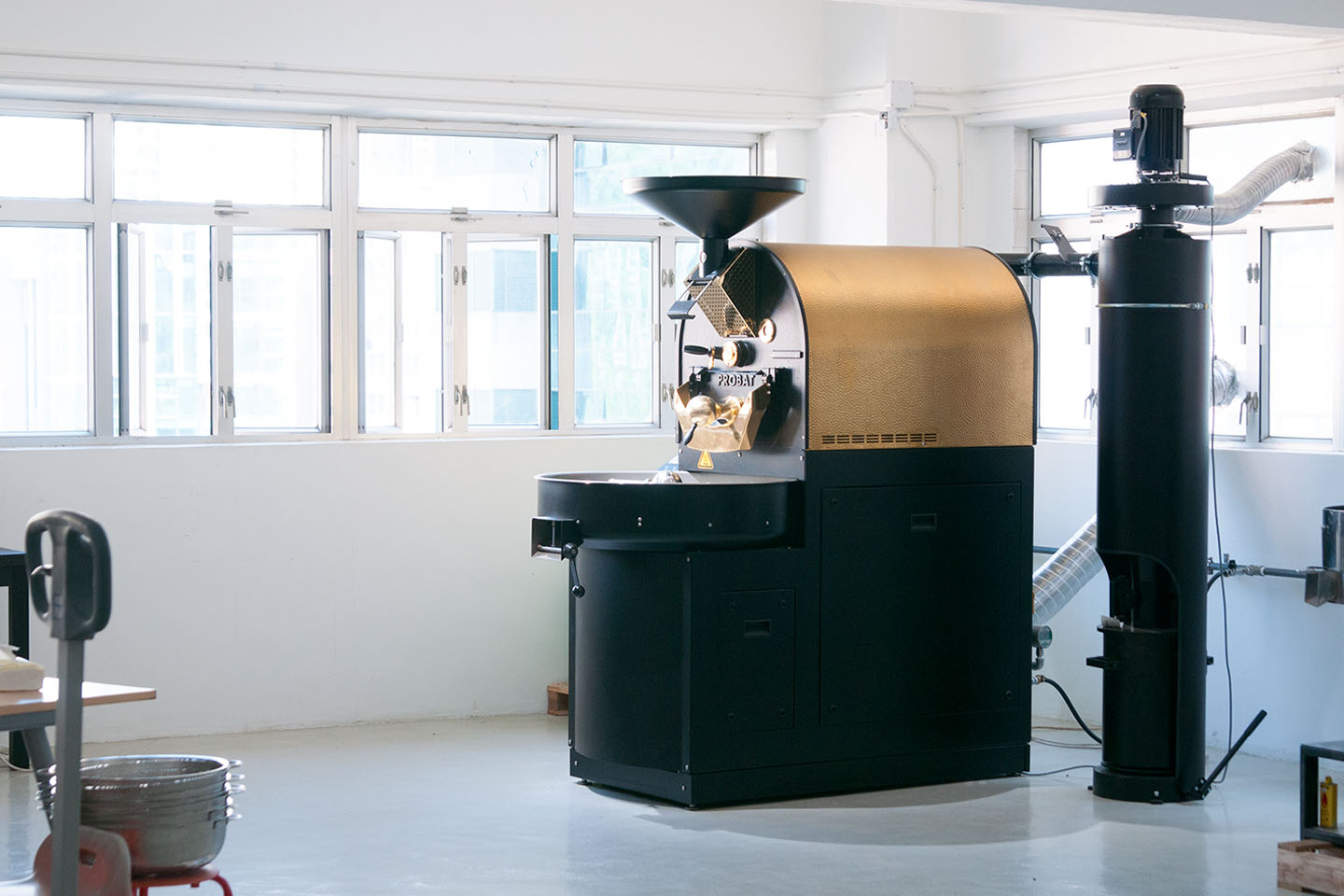 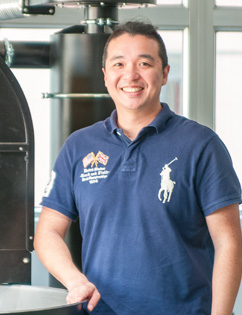 “I spent too much time with machines in my past job. I wanted to do something where I could talk to people”

Life is busy for Birdie Chiu, a proud father of four, the founder and head roaster of Hazel & Hershey, an SCAE and competition trainer, and a regular judge at coffee competitions around the world. Things weren’t always this way though. “I worked in IT for more than 15 years building data storage systems”, says Birdie. “I spent too much time with machines and wanted to talk to people which is why I built the long bar counter into Hazel & Hershey; I want people to interact with us.” Birdie’s coffee journey started with an epiphany 7 years ago when he was invited to visit a coffee plantation in Bali. For the first time, he saw how people processed coffee and the operations involved behind the scenes. “When I came back, I had a lot of coffee from the plantation that I gave out to friends as a souvenir” says Birdie, “but many of them would tell me how difficult it was for them to find the right gear to brew it so I saw the opportunity and started importing coffee equipment myself. It started with an industrial space in Kwun Tong where one side was used for art jamming (my wife loves drawing and painting) and the other displayed the coffee gear.” As word caught on about the store, coffee enthusiasts started turning to Birdie for their equipment needs but, he says “they would often ask if we also served coffee when they visited. This was what inspired the start of the cafe side of Hazel & Hershey.” “At that time I didn’t really know how to make coffee. Not well at least. People often ask me how I learned and I tell them the same thing every time: if you stand on the same tile brewing coffee for 10 hours a day, 360 days of the year, after tens of thousands of cups, you’re bound to get it. It was the same for roasting. When I decided to roast so that we could maintain the quality we desired, I burned through an uncountable amount of coffee and finally after two years, I was able to get it consistently right. Roasting is a life long journey; we have to keep improving but it takes a lot of time and there are no shortcuts.” Where did the name Hazel & Hershey come from? I named it after my eldest and second daughter, Hazel and Hershey. When I decided to open the shop, my wife and I knew that I wouldn’t be able to spend as much time with the kids so I wanted to name it after them. How did you get into judging? I’ve always encouraged my staff to compete and in order to help them succeed, I needed to know how the game works. There’s no better way to understand that than to be a judge so that’s exactly what I did. What is your v60 recipe? 15g to 255ml ratio with a 1:30-2:30 brew time depending on the coffee I tend to aim for a 23-25% extraction which is higher than most. If you could do anything (not related to coffee), what would it be? Something in non-profit. After having children, I’ve realized that money isn’t everything. What we do and how we help people improve their quality of life is what matters most.

Panama Don Pepe Founded in 1899 by Don Enrique Vásquez, Don Pepe is a fourth generation coffee farmer and a former winner of the Best of Panama. Perched high on the slopes of Baru Volcano, Don Pepe is located in Volcancito, a micro-region within Panama’s celebrated Boquete growing region. Don Pepe has cemented their name in the coffee world for their award winning Geisha and has produced award winning Geishas that sell each year on online auctions. El Salvador Finca Santa Rosa Finca Santa Rosa is located in the Alotepeque Metapan region, bordering Guatemala and Honduras on the north western side of El Salvador. They produce coffee of the Pacamara variety, which is a cross between Pacas veriety and Maragogype variety that was originally discovered in El Salvador in the late 1950’s. Flowering usually occurs between March and May, subsequently harvesting takes place between November and March. Finca Santa Rosa was a 2014 El Salvador COE winning farm.